On October 14, 1864, the partners of Lyon & Healy opened their doors in a little retail shop with a stock of music at the corner of Washington and Clark Streets in Chicago as an outlet for Oliver Ditson publications. 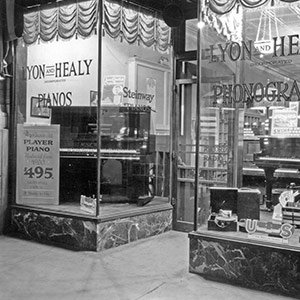 Lyon & Healy quickly grew through distribution of musical merchandise and instruments from woodwind, string to band including brands such as Steinway & Sons, Deagan and Hohner.

After undertaking the manufacturing of instruments under the Lyon & Healy and Washburn names as well, they became the largest music house in the world with the slogan “Everything Known in Music”.

In 1889 they introduced the Lyon & Healy Harp, which is world renowned for its sound, marked by its resonance, clarity and carrying ability. Today, Lyon & Healy still handcrafts its harps in its factory just west of the Loop and remains one of the most respected instrument-makers in the world.
At Lyon & Healy we not only understand musical product distribution, we understand the building and manufacturing of them.

Keeping in constant touch with our North American dealer network and the manufacturers that we represent such as Delta, Relish Guitars, SIM1, Paoletti Guitars and Acus Sound Engineering, Lyon & Healy Corporation aims to become the leading provider of premium quality musical instruments and accessories. 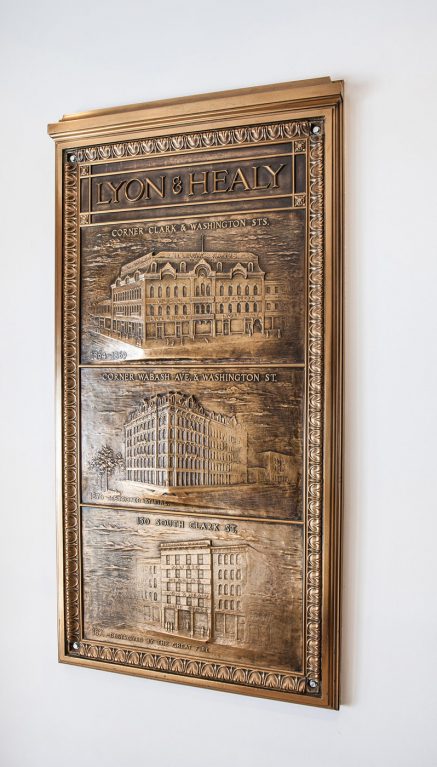 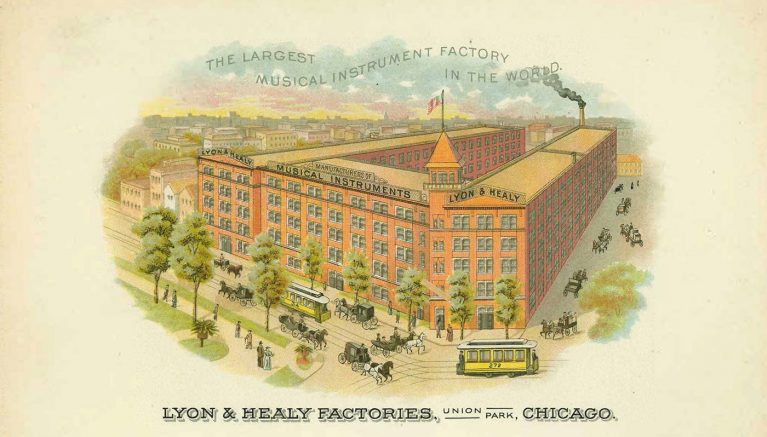 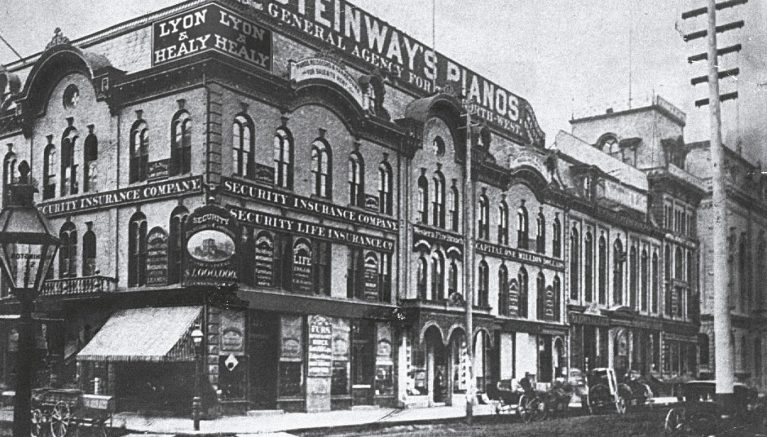 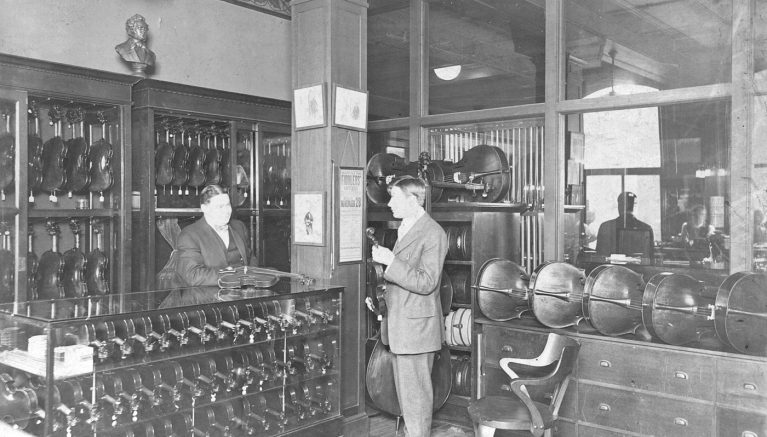 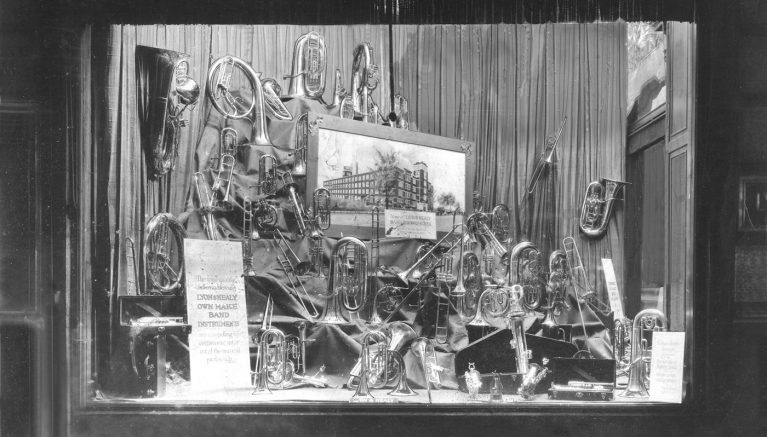 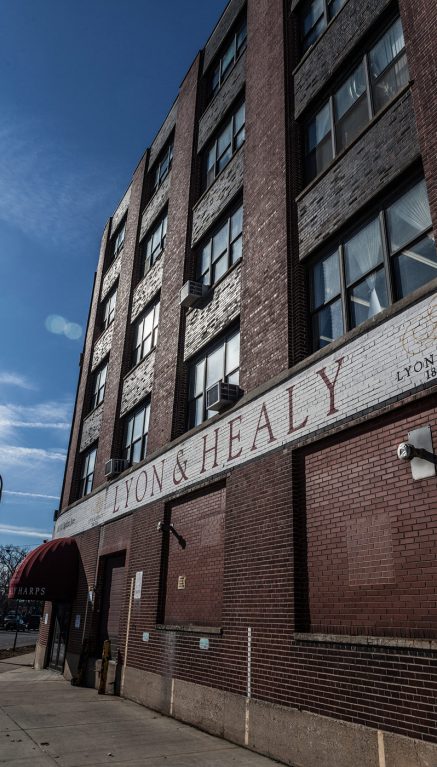 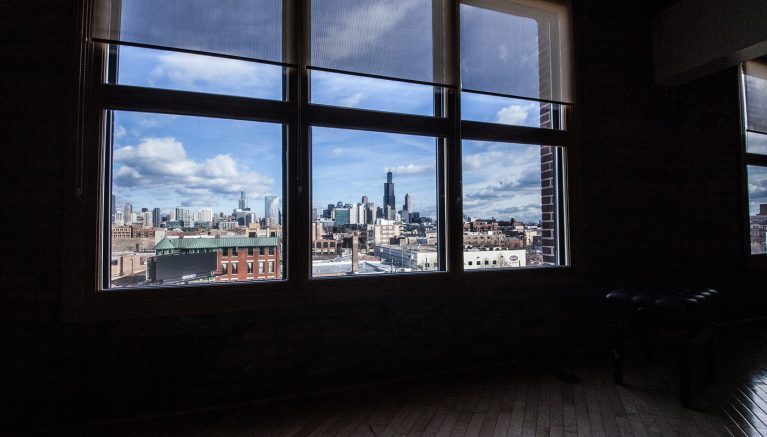 “To traffic in art and yet not lose the spirit of art.”
From the Lyon & Healy Mission Statement, early 1900s